Addition Capital invests in companies with the potential to be market leaders and achieve long-term growth.
About us
Addition Capital provide exit options for owners who aspire to preserve the legacy and integrity of their businesses, as we plan for long-term ownership and act as a strategic partner to help push companies forward. We develop talented leaders who understand the challenges of entrepreneurship and devote their energy to scaling businesses.
Addition Capital was established in 2016 to invest in British and European businesses on behalf of two international families. We are led by entrepreneurs with over 15 years of M&A, financing and operating experience. We take a hands-on approach, as we believe that operators make better investors and investors make better operators.

As a family office, Addition Capital is very selective about the opportunities it chooses to pursue. By devoting significant time and resources to a small number of transactions, we are a preferred partner for sellers who are interested in efficient and certain deals. We have no timeline for exit and our ideal business is one that we can own and develop forever.

We invest our own capital and invite others to invest alongside us as we build great businesses.

Get in touch to join our journey as a business owner or co-investor.
What we do
Addition Capital looks at a number of factors to signal that a company is ready to grow significantly and would benefit from our unique blend of investing and operating.
We care about relationships – we work with owners to devise the next strategy for their company and we invest in businesses that make a positive impact on society. We look for companies that have been in existence for a number of years and have a stable financial history.

Generally, our target companies will fit the following criteria: 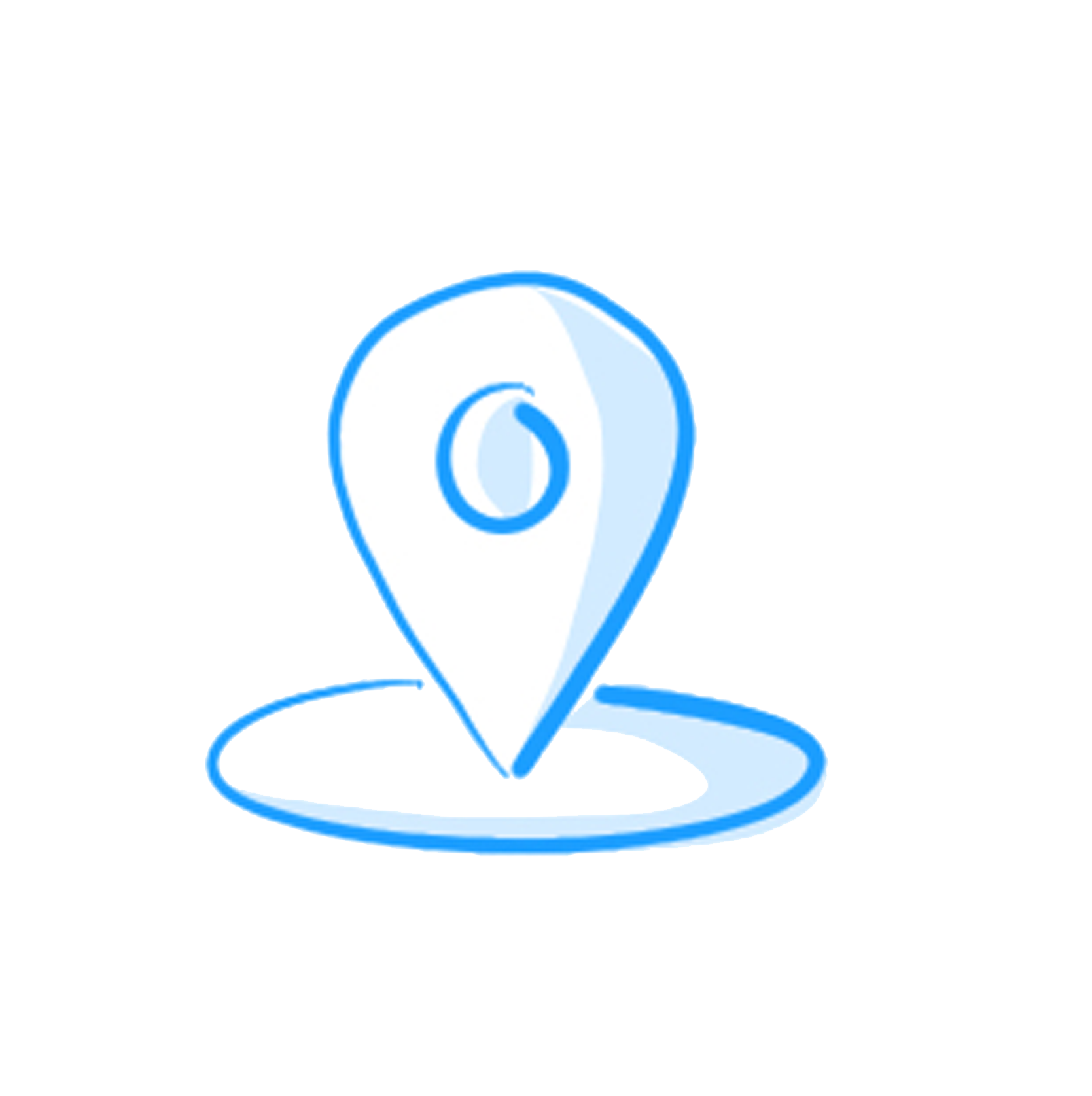 Geography
We look for businesses based in the United Kingdom or Western Europe. 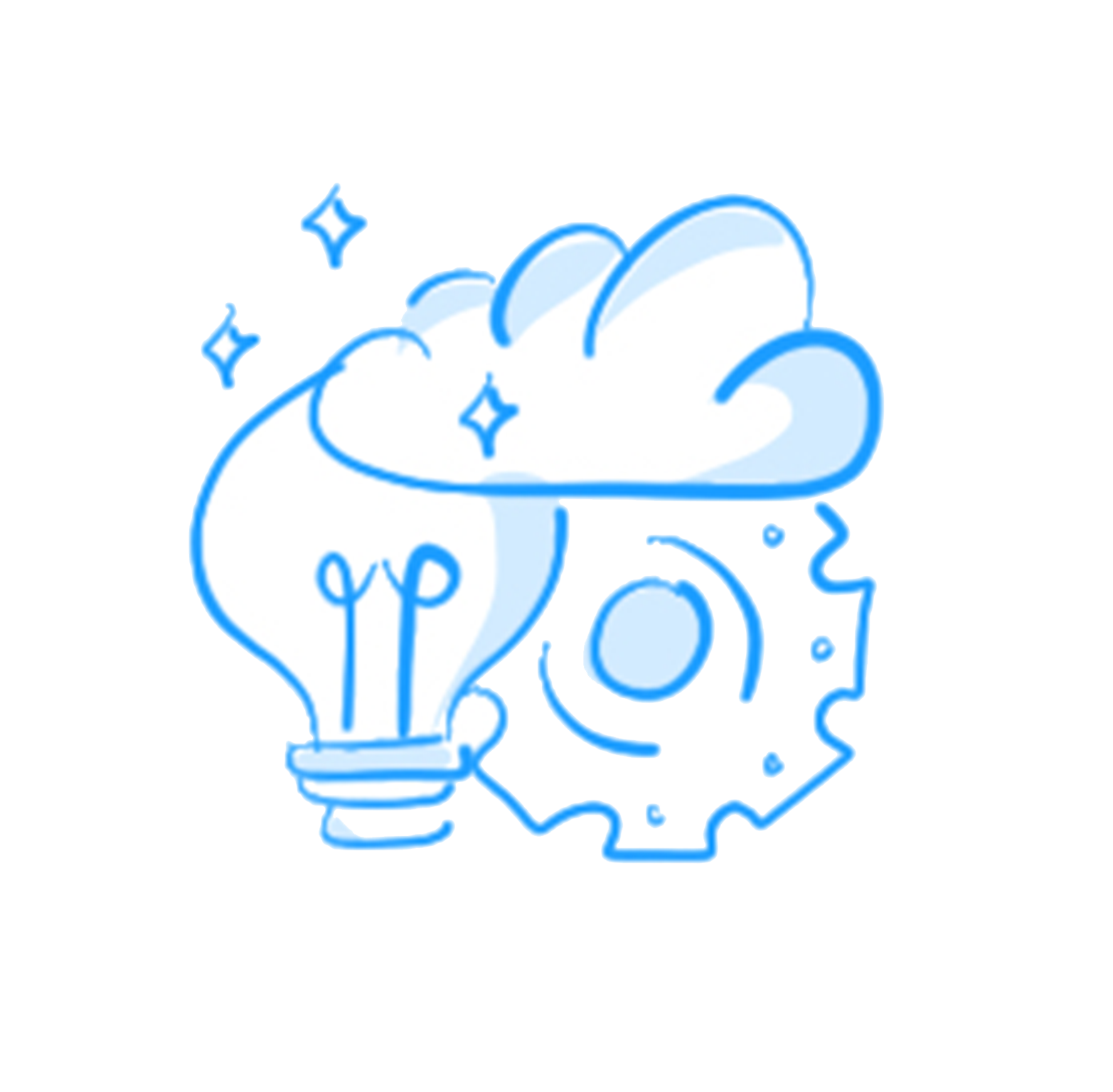 Sectors
We prefer companies that sell products or services to businesses. We invest in a number of industries that we believe will be resilient in an economic downturn. 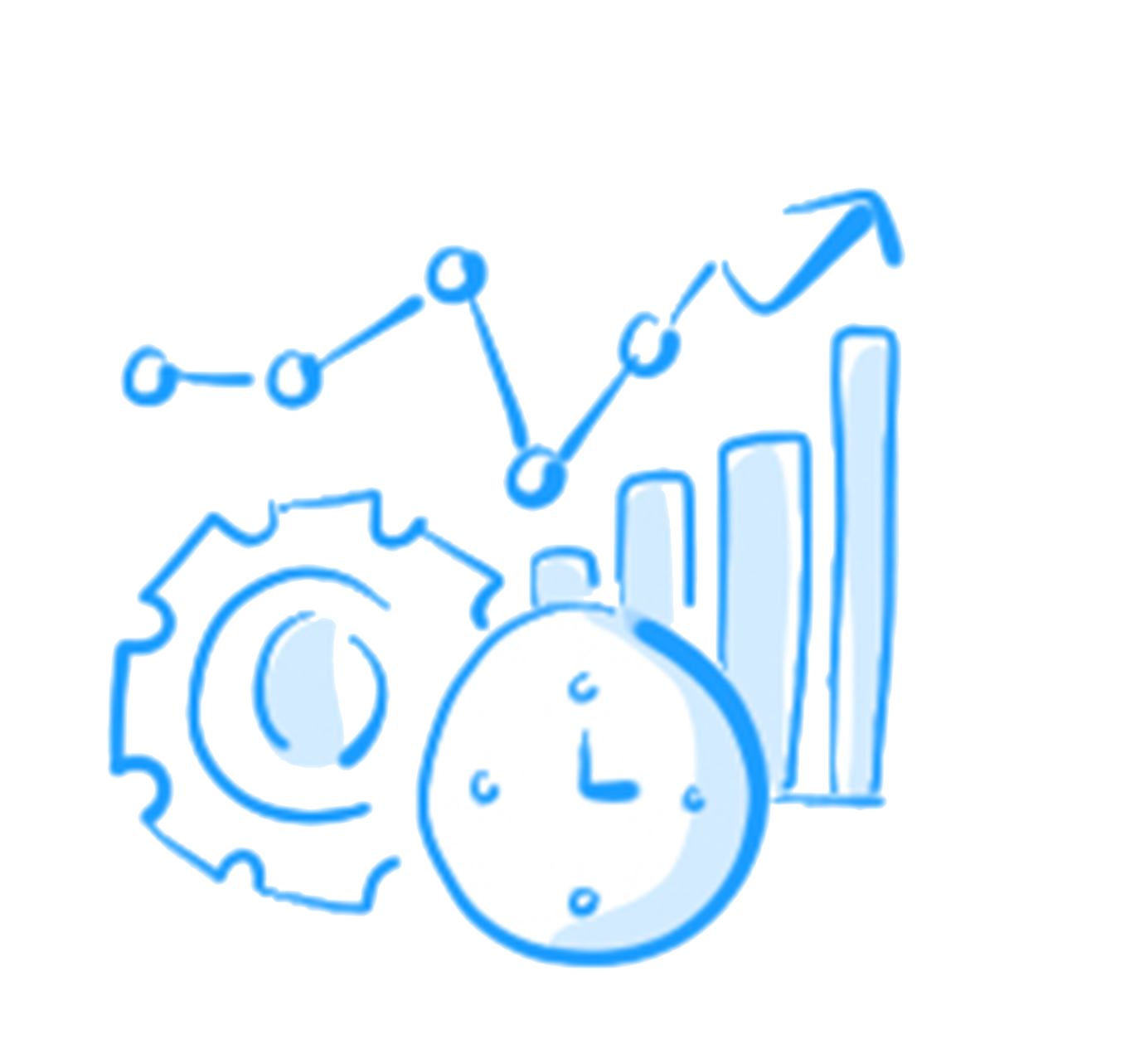 Size
Our ideal company has revenues of £10-50 million and pre-tax profits of £1-5 million. 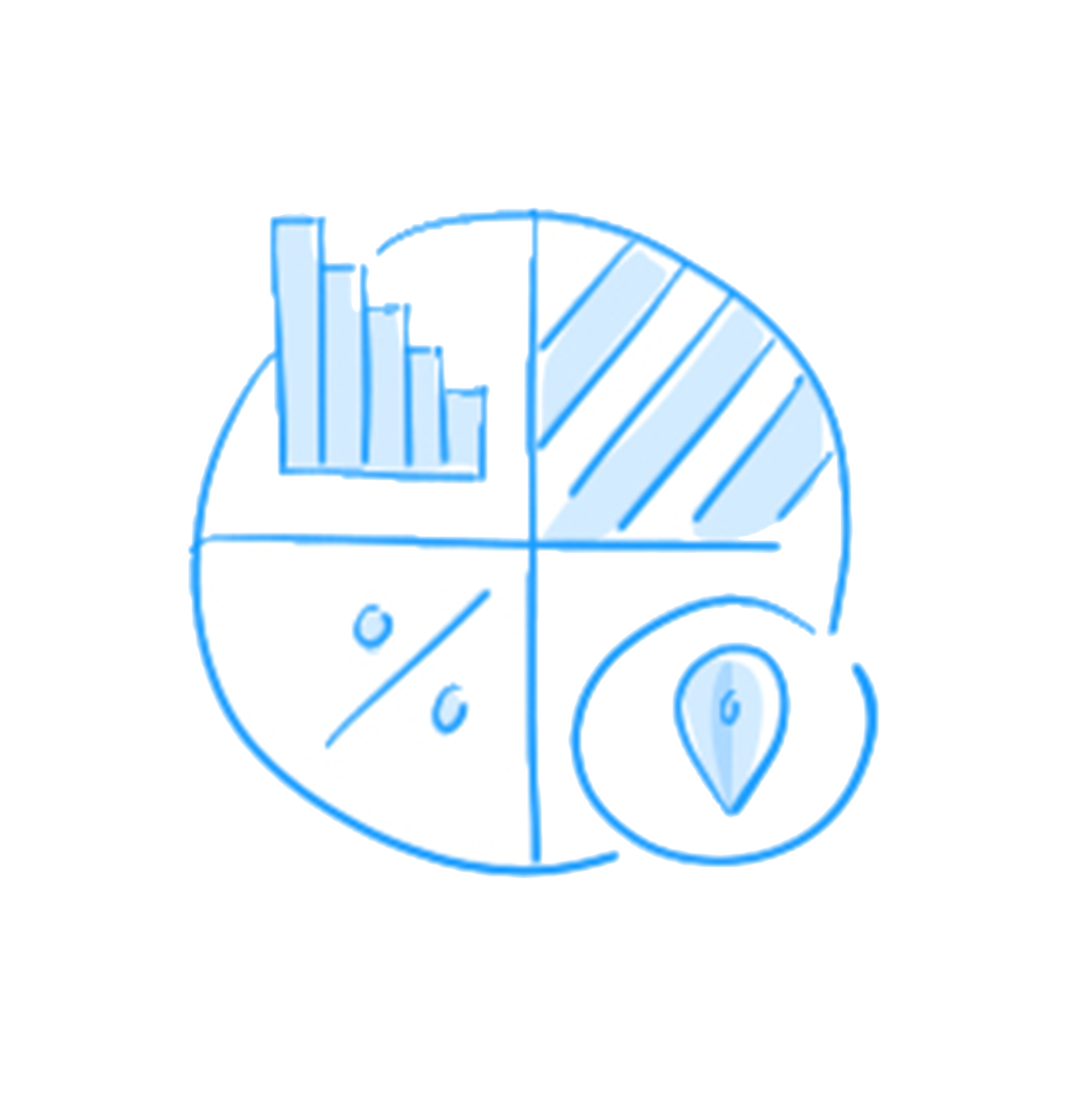 Dynamics
Our target businesses will have an industry-leading product or service and a sustainable competitive advantage. We only invest in companies that generate cashflows every year and have potential for future growth with reinvigoration. 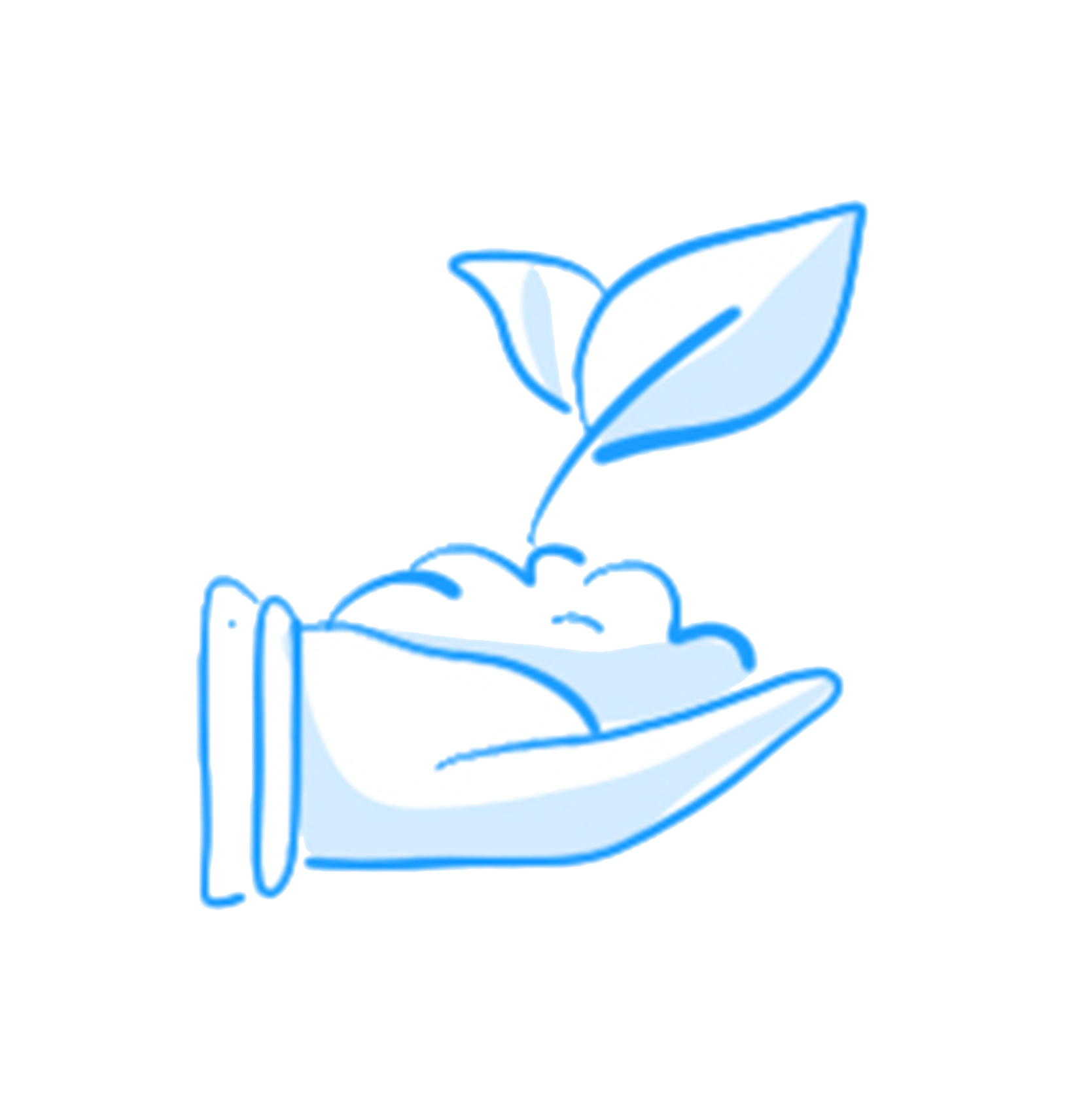 Management
Our goal is to support business owners who are looking to reduce their involvement or who need to bring in new skills to continue growth. 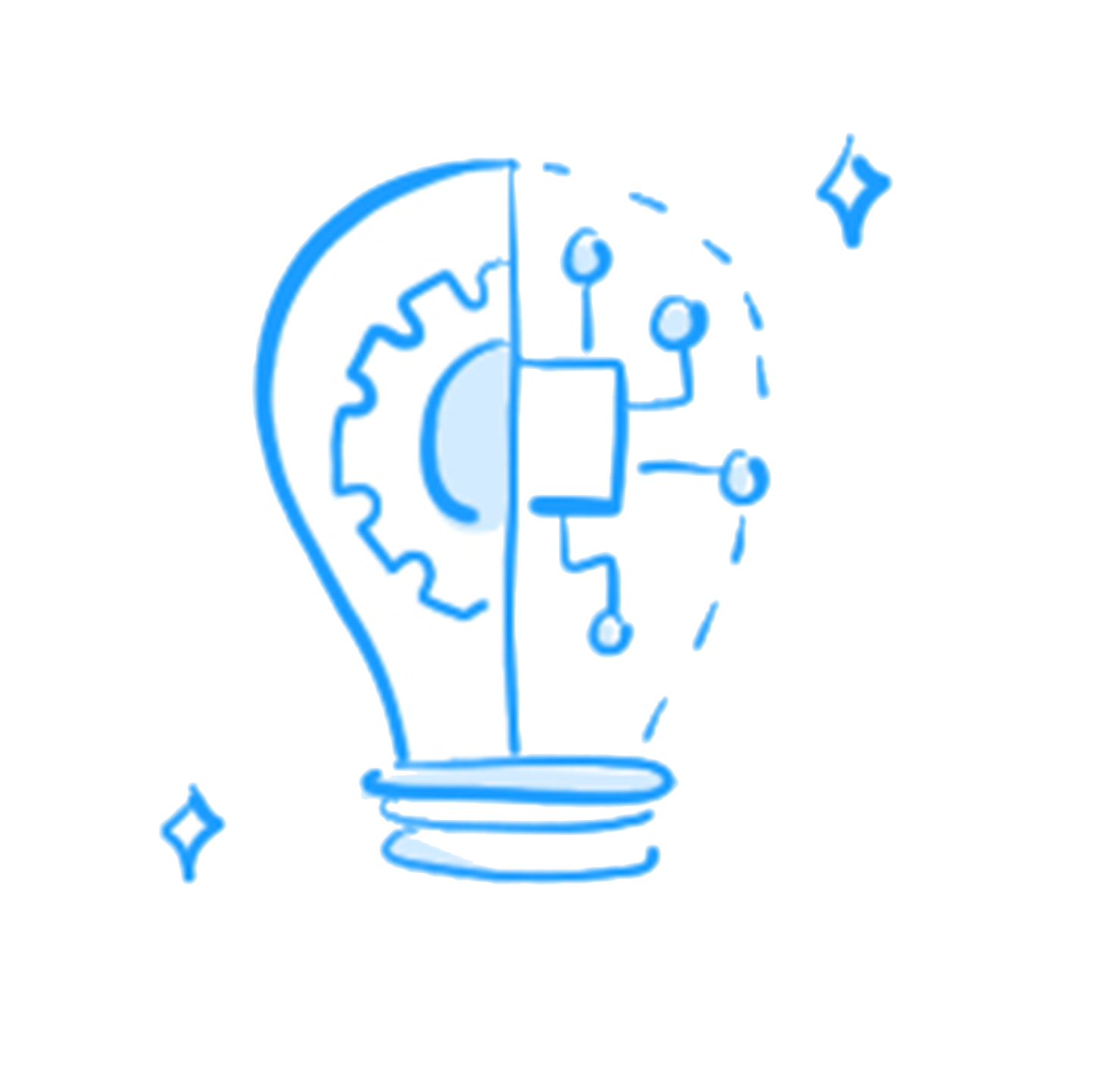 Technology
We seek businesses that can be improved, streamlined or made more efficient with the integration of technology.
Team
The Addition Capital team is led by experienced entrepreneurs and investors who enjoy the excitement and challenges of building and scaling businesses.
We have worked with companies around the world over the past twenty years as business leaders, entrepreneurs and owners.

We also call on a number of advisors who provide mentorship and specialist skills, help us understand new industries and provide diverse viewpoints.
Jay Verjee
Jay co-founded Addition in 2016 and has scaled three companies over the last 10 years in three different industries and geographies. He is Chairman of The Rumi Foundation, a UK charitable foundation with an endowment of over £100m that serves as the channel for his family’s philanthropic work.

Jay began his career as a corporate lawyer with Linklaters in London, Moscow and Shanghai. He completed his undergraduate studies in Law at Cambridge University (Double First). In 2011, he obtained an MBA at Harvard Business School as a Baker Scholar.
Federico Alvarez-Demalde
Federico co-founded Addition in 2016 as part of a strategy to invest family capital outside of Latin America. He is currently a senior investment professional in Oaktree Capital's private equity team in Europe and has been actively involved in many private equity transactions over the past twelve years.
‍
He began his career as an investor in 2007 at SAC Capital in New York. Prior to that, he was an investment banker with Salomon Smith Barney and Goldman Sachs in New York. He obtained an MSc in Engineering from University of Michigan in 2003 and received an MBA from Harvard Business School in 2011.
Matthew Bateman
Matt joined Addition Capital in 2019 with a focus on sourcing and portfolio company strategy. From 2010 to 2019, Matt worked at BlackRock in a variety of roles covering sales and business strategy & operations, most recently as COO of the BlackRock Investment Institute.

He began his career as a corporate lawyer with Hogan Lovells, qualifying into the firm’s Private Equity team (2006-2010). Matt received an MA in Social and Political Sciences from Cambridge University and obtained post graduate qualifications in law from Nottingham Law School.